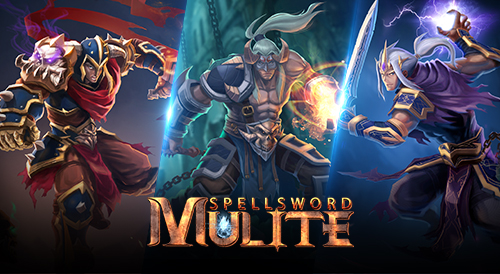 MULITE is an action role-playing game that focuses on the collocating of operation and gameplay. In addition to being good at swords, the players magician swordsman can unlock a variety of different skill growth routes, and Light Rogue Elements are integrated into the traditional ARPG gameplay. Different from the 2D shooting and horizontal action of the Rogue-Lite games, Mulite pays more attention to the collection of equipment and the planning of skill routes. In more and more random explorations, players can explore the unique game system and get rid of the fettering of evil forces.